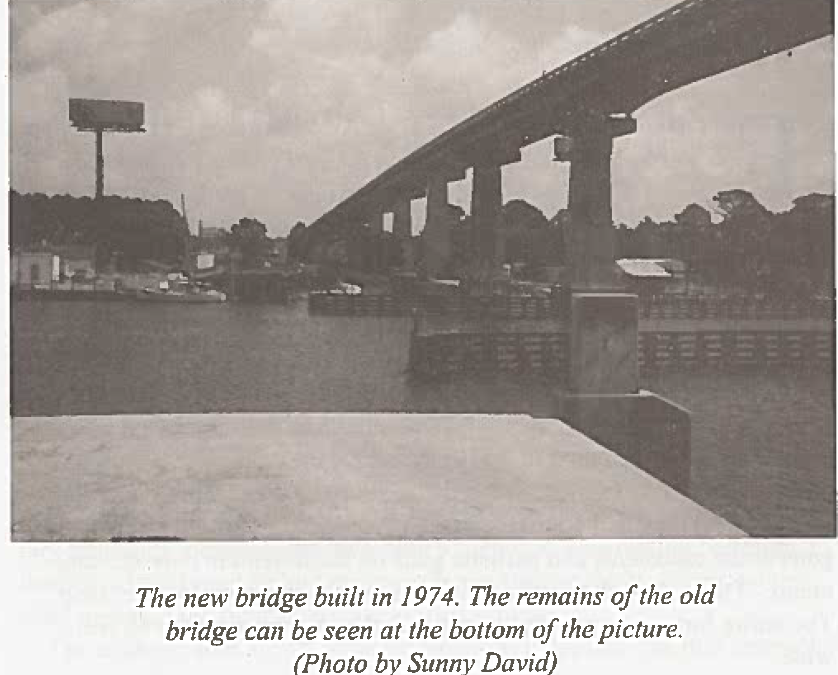 “The past is not dead, it’s not even the past” –William Faulkner

The present-day, much visited and popular area of Perdido Key, Ono Island, and Innerarity Point has its origins in and many parallels to the great “Florida Land Boom” of the 1920s. Henry Flagler, an American tycoon, built a railroad that connected the American northeast all the way to Key West in 1912. With this, America took notice of Florida as a tropical paradise and as a place for investment and development. Extensive advertising by developers helped to create interest such as a huge billboard in New York’s Times Square in the winter that proclaimed, “its June in Miami.”

Our area drew attention too. While as a student at Suwanee College, Fred Scott heard of the beauty of our area from his roommate whose family owned land on Perdido Bay. After he visited the area and purchased property prior to World War I on Innerarity Point and Ono Island. After World War I, Fred and members of his family from Milwaukee began building houses on Innerarity Point. Two members of the DuPont family (who owned one of the world’s largest chemical companies) also built homes on Innerarity point.

Our area did not escape the attention of the movers and shakers of New York and Hollywood. In 1925, five prominent men bought 400 acres on Innerarity Point and Innerarity Island with a grand idea of developments. The investors were:

Even movie stars were caught up in the frenzy. Headlines of the Pensacola News Journal on August 16, 1925, proclaim that the biggest stars of the time, Douglas Fairbanks and Mary Pickford (who teamed up with Charlie Chaplin to establish “United Artists Corp.} had bought 40 acres on Innerarity Island. The paper said that they would have the construction of polo grounds, golf courses, and other developments.

Meanwhile, at the very east end of Perdido Key in 1924, Theo Baars, Sr., a developer from Pensacola, began to try to build a seven-story hotel called “Hotel Escambia”. He bought 3 miles of beach property by using and buying “warrants” granted to veterans of the Spanish American War, which would allow them to buy beachfront property cheaply. He envisioned the hotel as having a polo field, a stadium, tennis courts, and a cinema. As Sunny David says in her book “The Lost Bay” that “Baars made a deal with the Escambia County Commissioners that if they would build a paved road from Warrington to Gulf Beach- which at that time was not separated from the mainland by the Intercoastal canal- then he would build a hotel.” He got his road.

But all their dreams began to end when in 1925, because of over-speculation, the Florida bubble began to burst. The great depression of 1929 finally put an end to the boom and it would not come back for decades. One reminder of these times is the fact that the Intercoastal bridge at the east entrance to Perdido Bay is the “Theo Baars Bridge”