Things To Do, Water Recreation 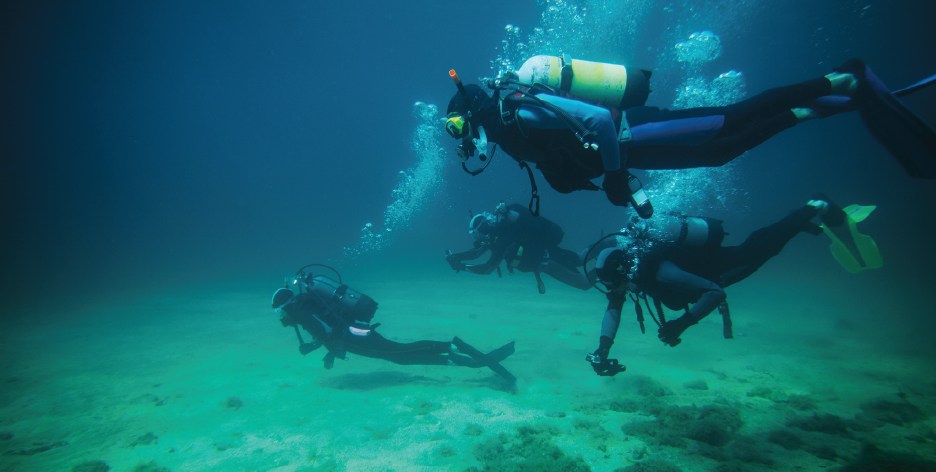 Divers will find picturesque reefs and submerged objects to explore. The most popular underwater destinations include five ships wrecked near Perdido Key, ranging from the world’s largest artificial reef – a former Navy aircraft carrier, the USS Oriskany– to a barge and a fruit freighter.

The sunken vessels are part of the Panhandle Shipwreck Trail, which includes 12 shipwrecks scattered across North Florida from Pensacola to Port St. Joe. The historic shipwrecks, which are protected by law, attract a range of marine life and pose varying degrees of difficulty for divers.

The Florida Panhandle Shipwreck Trail was funded in part through a grant agreement from the Florida Department of Environmental Protection, Florida Coastal Management Program, by a grant provided by the Office of Ocean and Coastal Resource Management, National Oceanic and Atmospheric Administration.

← Water Recreation in Perdido Key Off The Beaten Path →