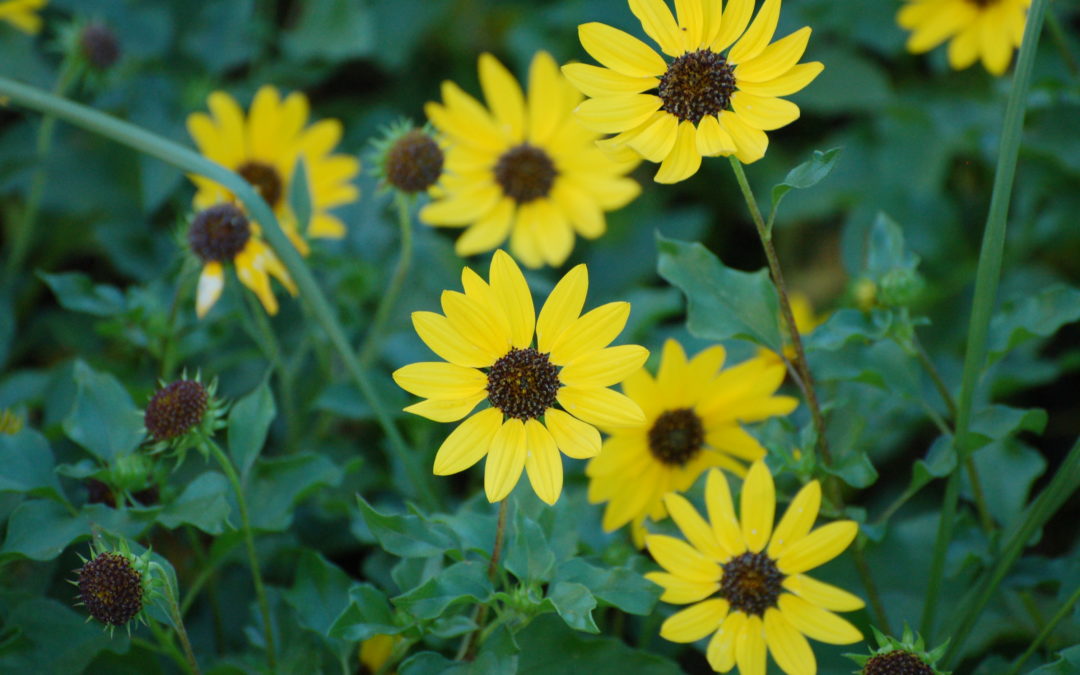 One of the hidden gems of this area is the Lillian Recreational Park. Tucked away off Highway 98 and laid out over 17 acres is an idyllic park built for family fun and the coming together of community. What began over 20 years ago as the idea of two men has finally become something of a Field of Dreams.

And in 2018, the park will host the inaugural season of Elbert High School baseball.

“Two guys wanted to do something about a park,” Optimist Club of Perdido Bay member and the park’s board president Mike Russell recalled the late Tim Champagne and Leon Boone’s concept and belief in youth sports for the area. Russell, onboard from the beginning, steered its progress to today’s version, now maintained in part by Frank Broze, Monica Leonard, master gardeners, and on-site caretakers.

Market-in-the-Park is a recurring event and a great time to find locally grown vegetables, handmade crafts, and many other local products. The market is held every second Saturday, weather permitting. A donation to the park is appreciated by vendors in lieu of a setup fee.

With the help of countless donors and volunteers, including past board president Gene Fell, the park has been planning for something big like high school baseball for many years. Russell and Broze both agreed that Fell’s influence cannot be understated.

“Gene has been a Godsend from day one,” Russell said of the one-time park board member. “He’s had some good hours up here in operators and equipment.”

Broze, who wears a “Believe in Heroes” t-shirt, supporting the Wounded Warrior Project, also recounted a story about Gene’s generosity.

“I called (Gene) up one time, told him we needed some clay. He said, ‘What do you need and when do you need it?’ He came out in one day and dumped it all where I wanted it.”

When Broze tried to chase him down at a fish fry and tell him he hadn’t seen a bill yet, Fell told him, “When you get a bill, worry about it.”

Of course, Broze never saw that bill in the mail.

“He’s always, always done that for us,” Broze said. “He’s given us a lot of money in dirt.”

Stories abound of the time and donations from local men and women, both here and gone. In 2017, Russell donated the new soccer field lights. It has been a long process, but one that Tim Champagne would have been proud to see come to fruition.

Folks are welcome to join pickleball games on Monday, Wednesday, Friday, and Saturday from 8 a.m. to 1 p.m. and from 5 p.m. to dusk.

For more information, call 251-942-6026 or find them on Facebook at Lillian Recreational Park, Lillian, AL. Donations to the park can be made via Paypal on their Facebook page. If you are traveling west on Highway 98 over the Lillian (Perdido Bay) Bridge, turn left onto Perdido Street, just past Lillian United Methodist Church. The park is at 33914 Widell Avenue.