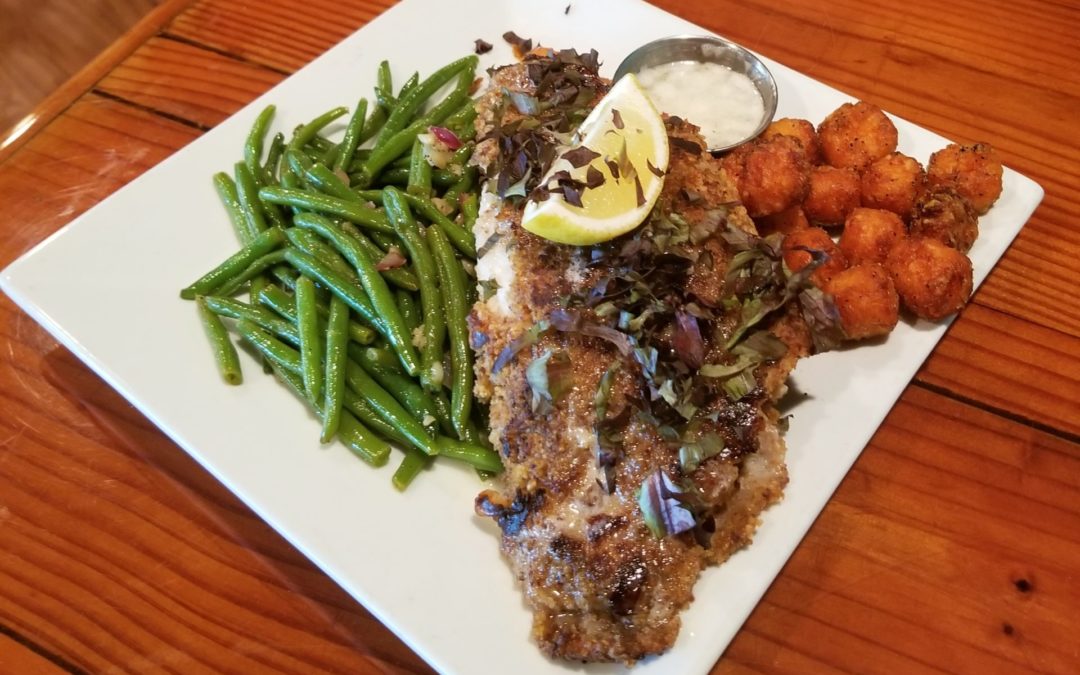 The Perdido Key area offers something more than the pristine beaches and fun adventures and activities. We are also home to a scrumptious and wide variety of cuisine. Whatever you’re craving for the day, surely Perdido Key has it. We have everything from delicious steaks, to totally home-grown and organic menus to fresh and local seafood to the best burgers that you will ever try.

There is definitely a culinary extravaganza waiting for you on Perdido Key. Whether you are craving smoked barbeque, spicy Cajun fare, hand-thrown pizza, sizzling steaks, or fresh local seafood, we got you covered!

Get ready to experience a few of Perdido Key’s featured chefs! 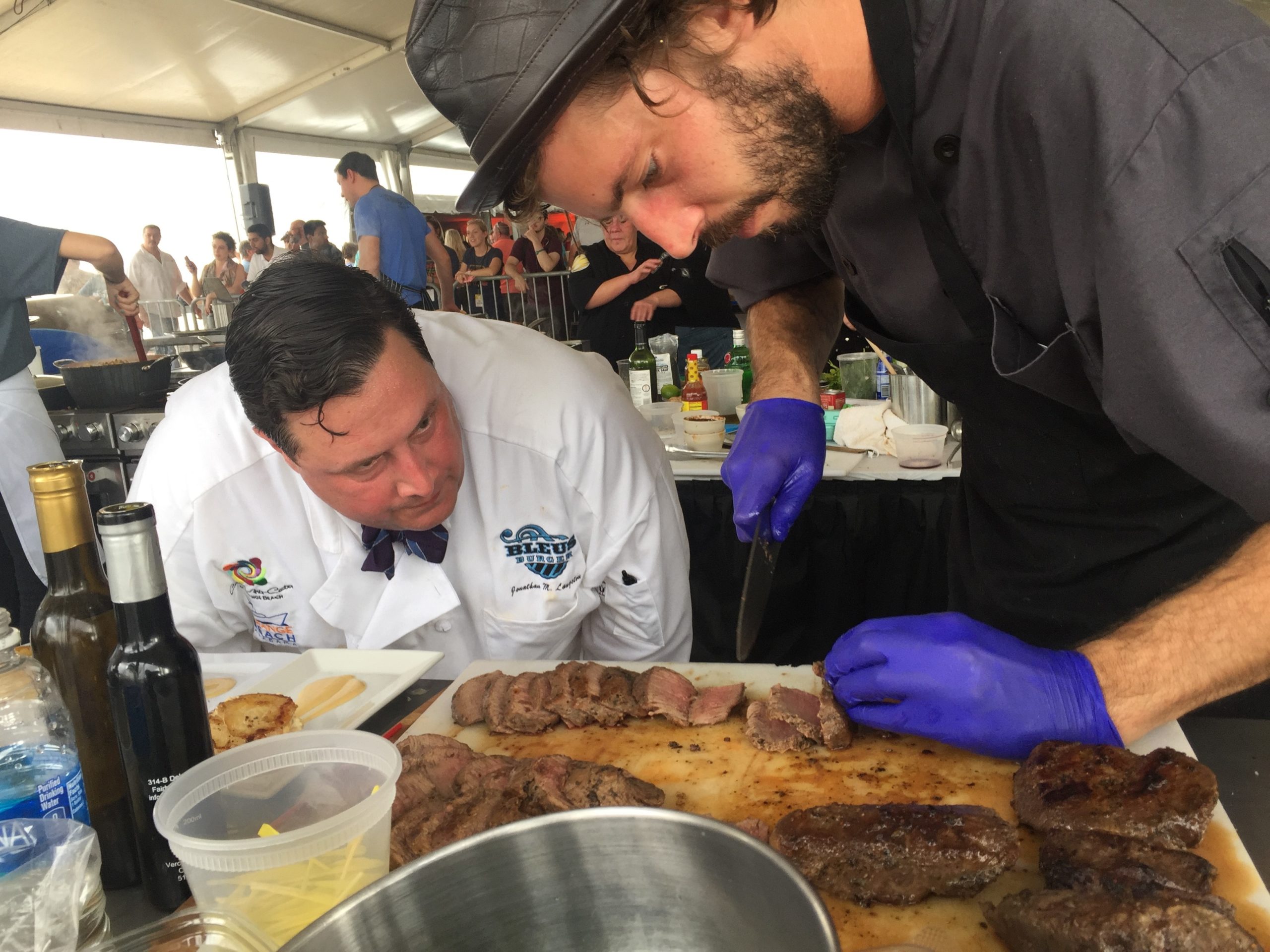 In a small saucepan bring butter up to a boil and down to a low simmer.

Cut the lemons in half and have them on standby. As soon as the butter starts to turn brown and smells almost like hazelnuts, stop the cooking process by squeezing lemon juice into it. Strain in a fine sieve and set aside. Peel and devein shrimp and pat dry with a paper towel. Mix oil, herbs, hot sauce, salt, and pepper with the shrimp. Let that sit for 5 minutes. Meanwhile, preheat the oven to broil.

Line a baking sheet with foil place shrimp on a sheet tray. Broil shrimp until fully cooked 3-5 minutes or until shrimp are curling and firm to the touch. Remove shrimp from the oven and squeeze fresh lemon juice on them! And you are ready to eat!

GT’s on The Bay’s

Brian is an Executive Chef, originally from New Orleans, who got his start in the kitchen at an early age growing up in a family-run restaurant. Never one to shy away, he continues to experiment with different cuisines and his love of cooking is evident in every dish he touches. His culinary flair brings a fun and casual vibe which sets the tone for this family, friendly restaurant.

A single 4 oz. tenderloin medallion, pan-seared, and cooked to your liking. Served over Parmesan grits and topped with creamed spinach and a mushroom demi-glace. Served with your choice of shrimp or snow crab cluster. 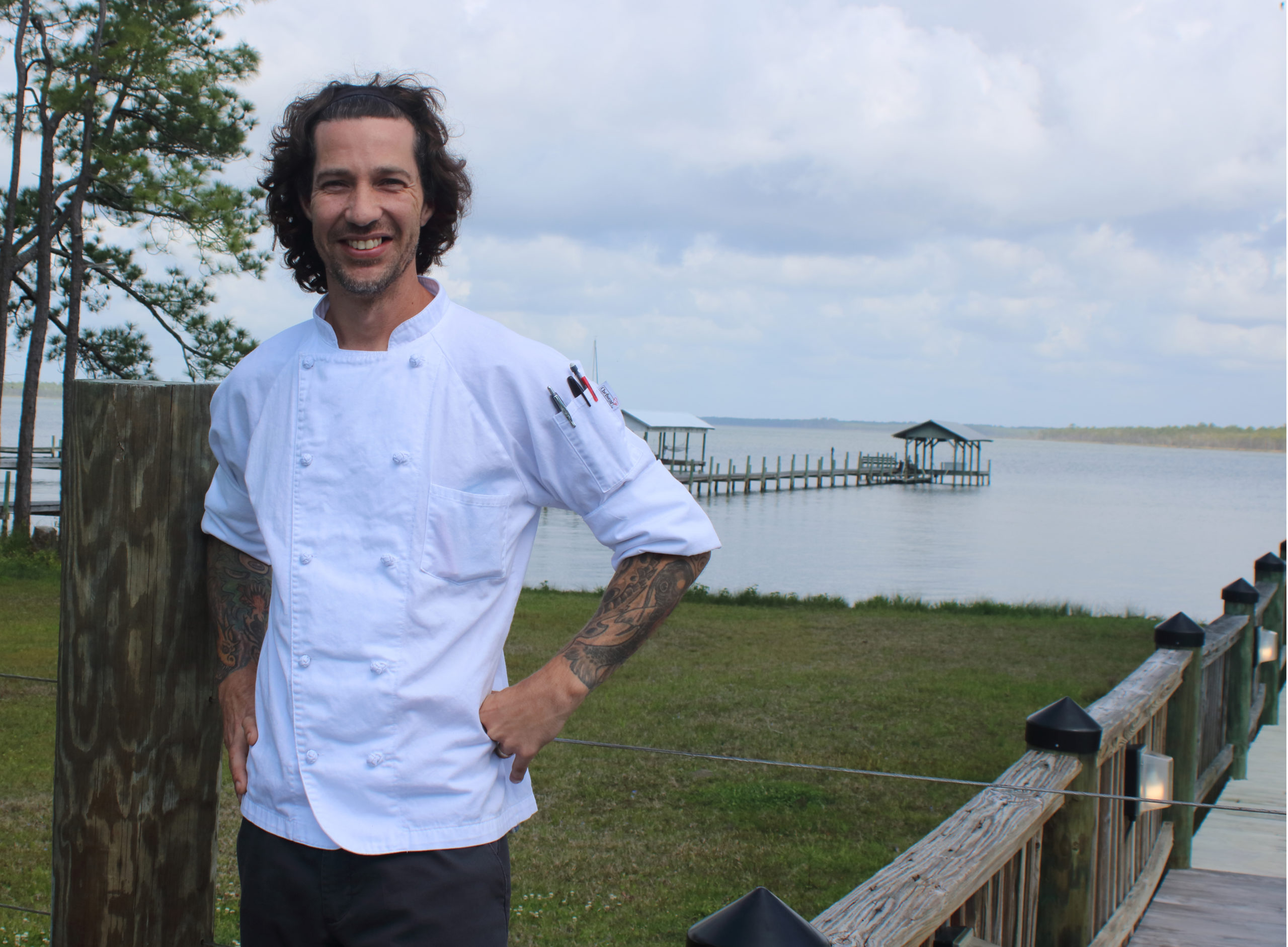 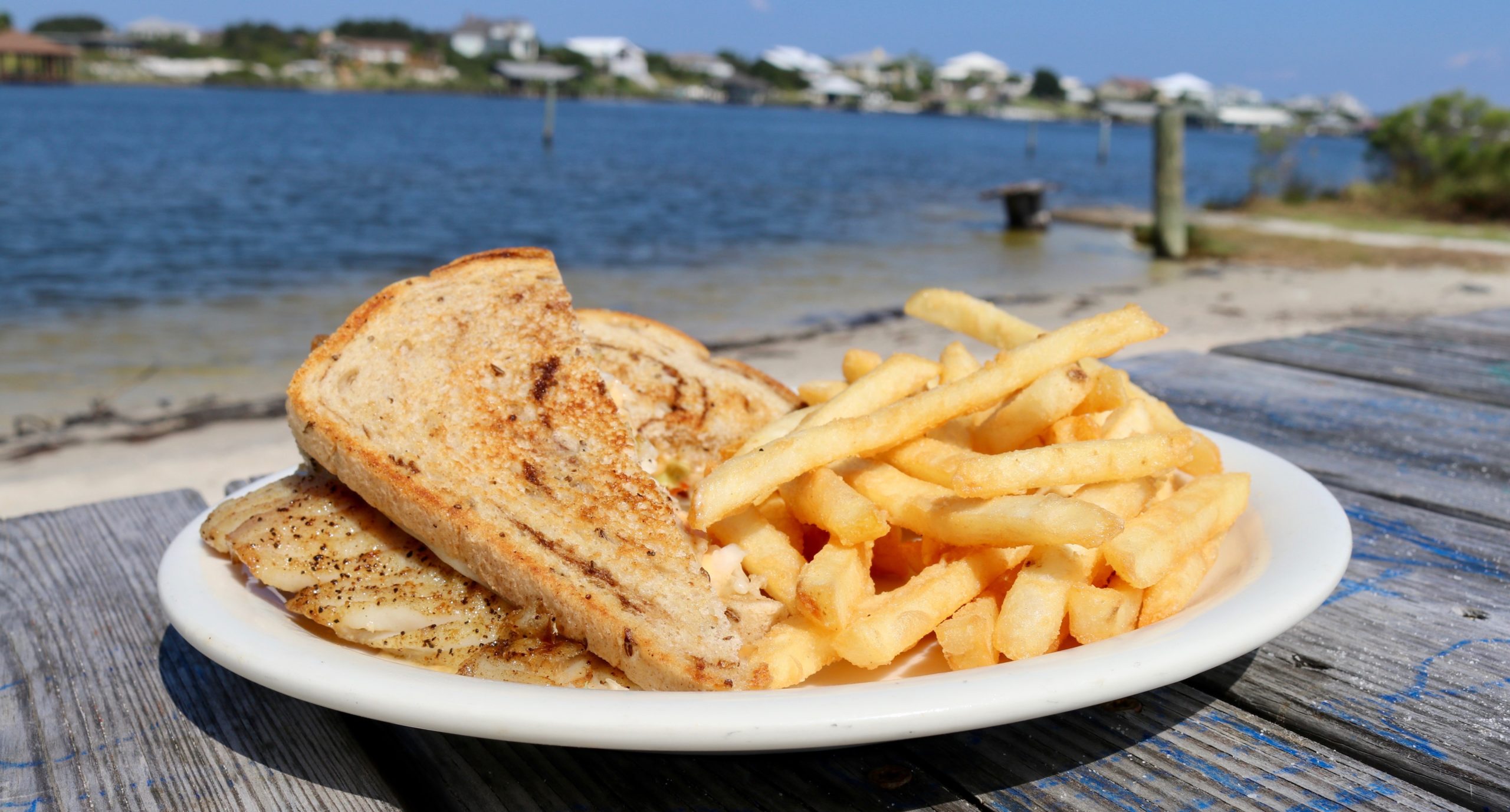